Skip to Content
Home Blog A Tribute For Stan Lee

Alex Dewing Leave a Comment on A Tribute For Stan Lee

Alex Dewing remembers Stan Lee, co-creator of Marvel Comics, the brain behind iconic superheroes such as Spiderman and the X-Men, and the king of cameos. He passed away on November 12, 2018 – he was 95.

It’s Friday 27th April 2012. It’s the day after term starts at my school and nobody’s too happy to be back. My Dad, in an attempt to cheer me and my brother up, decides to make a rare trip to the cinema; he’s heard a new blockbuster superhero movie just came out. He thinks, “That’s what we’ll see. I might enjoy it, and my son definitely will. Oh, and Alex might find some of it entertaining too”.

Little does he know that when we leave the cinema the only one who’ll be raving about The Avengers will be me, that my love for all things comics and superheroes will be born — his mistake. When I came home, babbling about an “enormous green rage monster”, a demigod with the weirdest of accents, and a desire to read more stories about this ragtag group of heroes, my mother didn’t hesitate in telling her self-appointed super Marvel nerd of a brother that I was hooked.

About a month later the biggest package I had (and still have) ever received arrived. It was full to the brim with Marvel comics. Comics which I then devoured, giving them prize spot on my bookshelf and bringing a new one into school every day. I tracked down the nearest comic book store and would go whenever I could, much to the dismay of my parents. I would be devastated when I couldn’t make it, missing the release of the latest issues of Thor: God of Thunder: The Accursed (one of my favourites) or whatever else I was reading.

Now, it would be wrong of me to say that all of these comics were written by Stan Lee. In fact, I don’t think any of them were at all. But that’s no surprise. Original issues written by the man are pretty rare. Lee wrote his final comics back in 1972, putting down the pen and instead taking up the role of publisher. He wasn’t the founder of Marvel, as many wrongly believe, but he changed the world of comic books and, consequently, cinema and pop culture itself.

Lee revolutionised the superhero comic by making it a genre not just for kids. The stories he worked on were focused on flawed characters, their psychology, and the less-than-easy dynamic between team members. He pushed so far that even the Comic Code had to be changed; allowing for Marvel’s storylines to challenge contemporary society itself. Not only that, Lee was the creator or co-creator of almost every big name in the Marvel superhero world. Spider-Man, Iron Man, Thor, Black Widow, Black Panther, Nick Fury — need I go on? Lee’s characters have gone so much further than he could ever have imagined. And all the better for us.

Like so many others, I self-identified through these worlds and characters that Lee helped create. I’m not the only person who has, over the years, accumulated far too much Marvel ‘merch’; or found themselves in an embarrassing number of debates about why Thor: The Dark World is an incredibly underrated film, or whether James McAvoy or Patrick Stewart made the better Professor X (okay, maybe the latter two are just me).

People from all walks of life flock to the worlds that Stan Lee created, for so many different reasons: they provide escapism, catharsis, and familiarity. Simultaneously, they’re otherworldly and fantastical while  imperfect and grounded in reality. 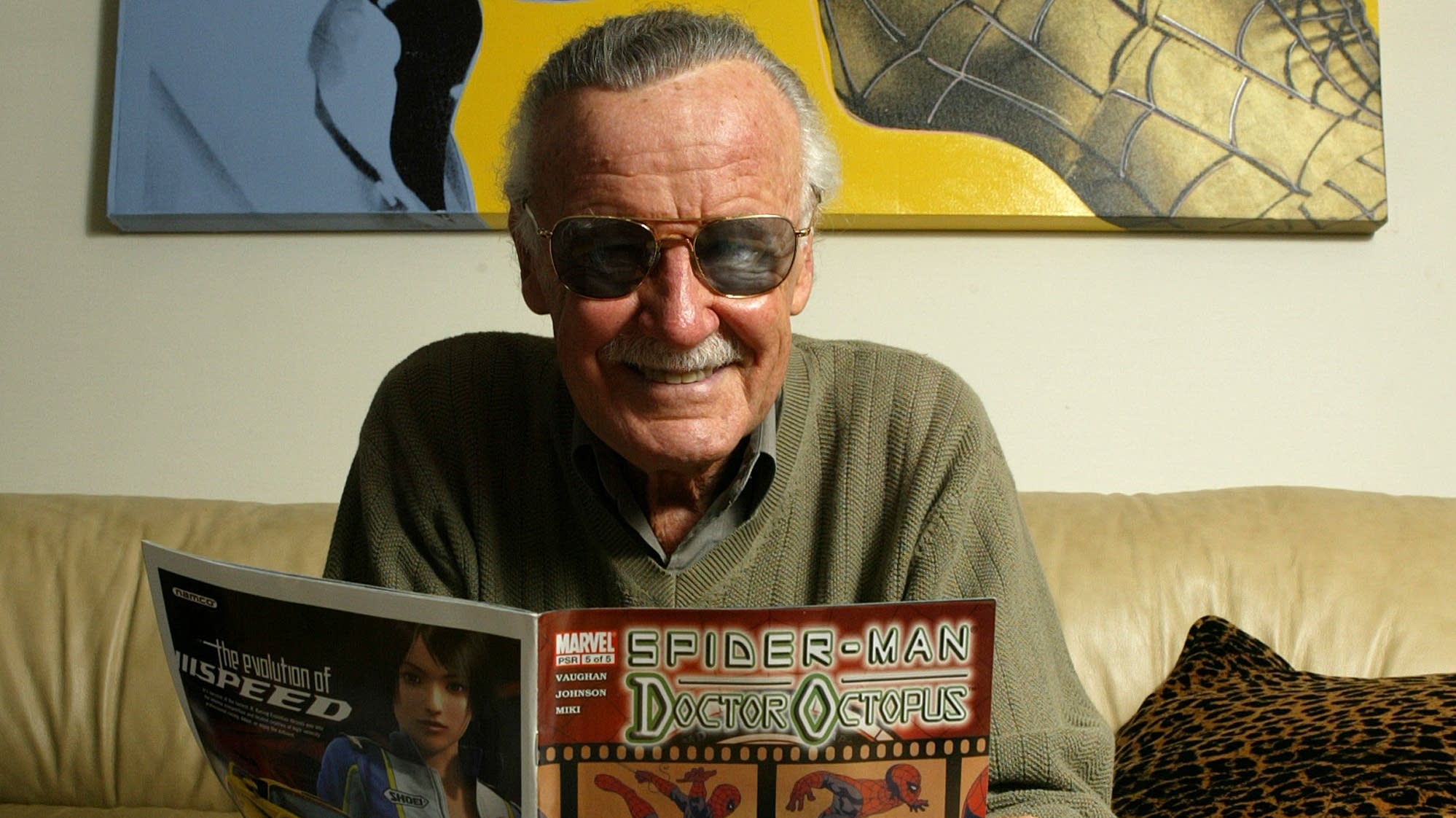 Lee brought life to not only one world, not even one universe, but a multiverse filled with all kinds of characters and stories. It’s impossible to get bored of. Looking for an exciting and thrilling crossover? Then you check out Secret Invasion. Want something a little bit lighter? The Unbeatable Squirrel Girl is your best shot. It’s the same when it comes to the Marvel Cinematic Universe that Lee’s work made possible: Captain America: The Winter Soldier is as tense as any thriller film, and Thor: Ragnarok as funny as any comedy. Probably funnier.

Ask any Marvel fan and they’ll admit that getting lost in its world isn’t a difficult feat; I know from experience that a re-watch of Iron Man quickly becomes another Marvel marathon and before I know it I’m sobbing as Thanos (actually created by Jim Starlin and Mike Friedrich) takes to the screen. Marvel has never failed to provide fans with some of their most memorable cinematic experiences. I’ll certainly never forget sitting in the BFI IMAX, crying and cheering along with fellow fans as Infinity War broke us for the first time, just as I’ll never forget seeing The Avengers with my dad and  brother that April evening after school. Without Stan Lee none of that would have been possible.

In his words: “Marvel is a cornucopia of fantasy, a wild idea, a swashbuckling attitude, an escape from the humdrum and prosaic. It’s a serendipitous feast for the mind, the eye, and the imagination, a literate celebration of unbridled creativity, coupled with a touch of rebellion and an insolent desire to spit in the eye of the dragon.”

Stan certainly spat in that dragon’s eye: he rebelled and he created, and his work will continue to inspire people to do the same for generations to come. So, thank you, from us all. ‘Nuff Said.