Early in The Image Book, Jean-Luc Godard splices in a sound clip regarding musician Scott Walker and his late-period reinvention, whereby the pop singer from the ’60s reemerged in the 2000s as a dark and experimental figure in music’s underground. This is then followed by a segment called ‘remakes’, in which Godard flicks through his favourite films and finds them within each other, and in the world. Does Godard see himself as another Scott Walker, famed for his old jollities, now focused on the business of the dense and the dingy? Without a doubt. Much of The Image Book follows a similar mode, effectively a sort of JLG clip show, albeit edited with abrasion in mind. Images are constantly distorted, their aspect ratios abused, their colours blown out or digitally assaulted. As much as Godard is a self-avowed cinema obsessive, he is thankfully free of any ritualistic worship of original form. He bends and tears and cuts without pause, even more in his late 80s than in his days as a burgeoning enfant terrible.

This isn’t to say his attack on form is constantly engaging or interesting. An image will sometimes shudder, or the screen will go blank, or in a trick that seems especially favoured for its repetition, the audio will spring about the cinema, elements of the mix cutting out constantly. The effect is often more frustrating than intriguing or exciting. He withholds subtitles, which I suspect is less to favour the image (as Straub-Hulliet dictated) so much as it is to restrict viewers who can speak only English. Godard has always resisted the ever-antiquated capabilities of subtitles (the walls of La Chinoise are covered in words and details that an English speaker has no chance of picking up), but in this case his resistance seems especially contrived. If the intention is to front the image, why withhold subtitles when the screen is entirely blank? I feel he reveals his hand in a moment where subtitles are provided, despite words not being spoken: the joke is very much on us. 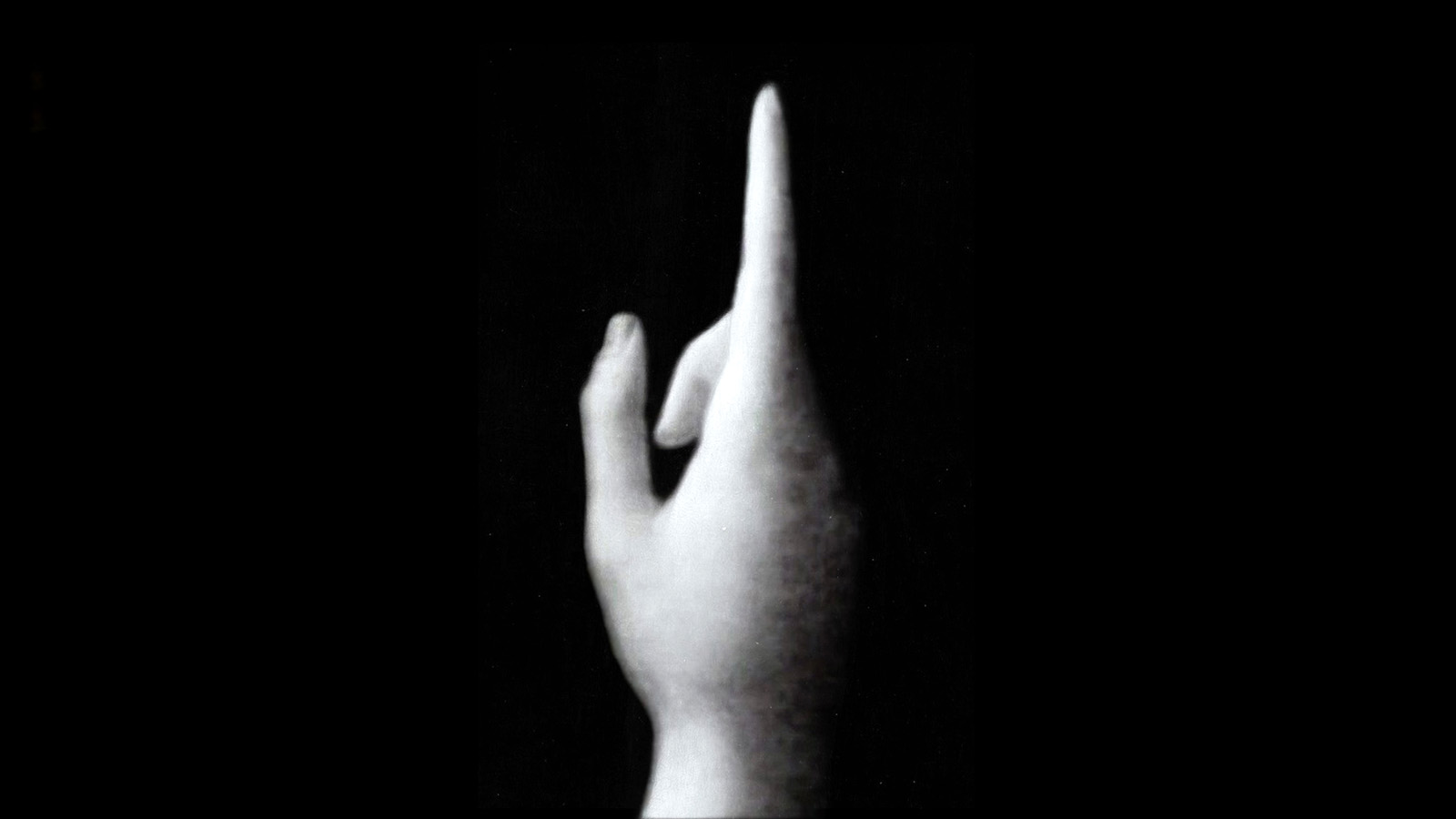 Following Godard’s exploration of cinema-as-cinema-as-reality-as-cinema, he becomes particularly set on the Middle East. First, his concern seems political: the revolutionary fervour that has defined much of Godard’s work is perennial, and he wastes no time in criticizing not just global foreign policy, but the inadequacies of creeping and total capitalism. But more pertinent to his consideration of the ‘image’ is in his vague screeds on representation. His conclusions are largely surface level, but he hits on an interesting point when considering the violence of these representations in process against their calmness in content. Many fanciful renditions of the Middle East are not directly malicious, but to trace their creation and origin is a trail tread with blood. Godard seems aware of this, and though his argumentation might be considered nebulous at best, it might further be supposed that his narration is at least secondary in this film, the flood of imagery its guiding light.

This point can then bend back to the idea of remakes in the film’s initial segment. What is the original, and what is the copy? Do Arab representations of the self reflect better their realities, or already extant representations of their supposed realities as according to the West? And furthermore, is the contemporary Arab reality not also a product of Western influence and representation? Godard negotiates a controversial territory here, always risking partaking in the very Orientalism he critiques. When questioning the Arab ability to resist Western cultural hegemony, is he himself falling victim to the trope of the supplicatory Arab? To quote the man himself – ‘can the Arabs speak?’ The film leaves me with many questions, and for good reason – but if nothing else it provides an interesting diversion that suggests the mirror-maze of images is not only influenced by the real world, but also is itself an influence.

Together with its countless other diversions, tricks, and misdirections (the credits are totally jumbled, just for fun), The Image Book invites interpretation and dissection at every turn. But this doesn’t necessarily mean it is in any way rigorous – if constructed with some sense for progression, it prefers free association to a more structured unpacking of ideas. Godard seems caught between explicating ideas and destroying the cinema, and here finds himself somewhere between. The result can sometimes be fascinating from a formal standpoint, but it just as often falls into the needlessly abrasive or argumentatively directionless. The Image Book is provoking and occasionally amusing without a doubt, but it is also a film whose anarchic foundations seem at odds with its intellectual constructions a little too often.

The Image Book (Le livre d’image) had its UK premiere at the BFI London Film Festival. It has yet to acquire a general UK release date. Check out the trailer below: