Paul Thomas Anderson’s latest picture Phantom Thread is a rich and intricate yet bizarre tale that is aptly described by many as a successor to Hitchcock’s Rebecca. It is nominated for six Academy Awards, including Best Picture, Best Director, and Best Actor.

Phantom Thread is a gothic fairytale that follows the life of pedantic designer Reynolds Woodcock (Daniel Day-Lewis) after he meets Alma (Vicky Krieps), who works as a waitress in the country. She comes to live with him, acting as his model and muse. Throughout the film we are shown the intricate creation of Woodcock’s designs and the people who wear them, from Belgian princesses to American debutantes. However, this seemingly traditional film takes a jarring turn when Alma decides to punish Reynolds for his erratic behaviour. 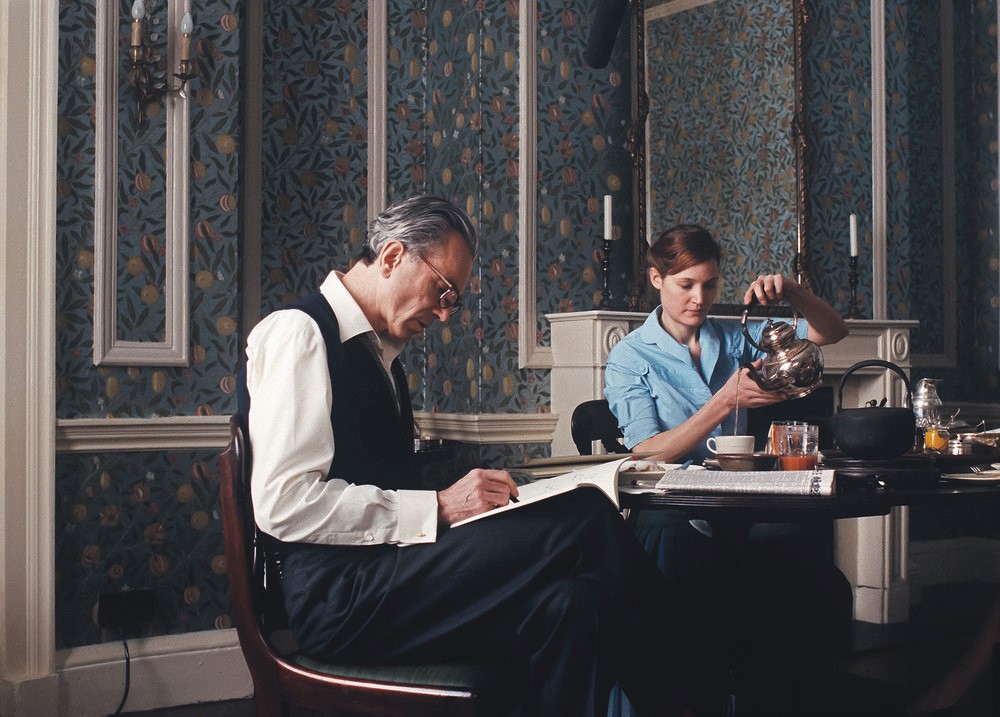 The relationship between Reynolds and Alma becomes increasingly strained as she refuses to conform to his strict routine and misogyny, diving into complex gender dynamics. Tensions rise as Alma’s unwelcome surprise dinner brings out Reynold’s vicious yet darkly witty dialogue, as he says “I’m admiring my own gallantry for eating it the way you prepared it”, and snaps at her over breakfast simply for buttering her toast too loudly.The relationship between Alma and Reynolds is continually evolving. One moment they are an artist and his muse, in another they are a loving couple, and soon become fierce rivals who engage in piercing conflict with potentially murderous consequences.  It becomes difficult to gauge where the film is taking you: the audience is continually tricked and misled through unexpected turns and surprising developments, making the film all the more exciting.

It is an impressive final performance from Day-Lewis. Inspired by the eccentricities of designers such as Alexander McQueen and Balenciaga, Day-Lewis effectively captures Reynolds’ dedication but also the problematic devotion to his craft. He displays to perfection the meticulous mannerisms of “a most demanding man”, refreshingly offset by Krieps’ outspoken and disruptive presence. This too is complimented by Cyril Woodcock (Lesley Manville), Reynolds’s sister and manager. She is truly the driving force behind the film; managing her brother’s violent mood swings and pushing on through trouble he causes – as Reynolds is taken ill and accidentally ruins a dress for an imminent royal wedding, she is the one who prepares to work throughout the night to fix it.

Every aspect of this film is suitably elegant and intricate. Mark Bridge’s costume design is exceptional and, of course, of huge significance to the story. Inspired by the designs of 1950s artists as Dior, Bridges made over fifty gowns for the film. He did so in collaboration with Day-Lewis in order to create the character of Woodcock, saying, ‘If at all possible, I loved his input’. Bridges describes his process as being like that of a contemporary couture designer, by sourcing the best fabrics from around the world in Rome, London, and New York, and even including 17th century Flemish Lace.

Of equal importance is the stunning camera work by Anderson, in his debut role as Director of Photography. Shot entirely on film, Phantom Thread gives the impression of being an actual 1950s production, with technicolour-esque, yet, as Anderson notes, ‘slightly washed out, slightly antique’ tones, to create a feeling of watching an aged, but genuine mid-century film. Of the cinematography, gaffer Michael Bauman and camera operator Colin Anderson wanted to make sure that it did not “look like The Crown”, as a period drama whose cinematography is polished and clean, instead opting for a grittier, aged feel. This only adds to the sense of an underlying turbulence; subtly suggesting that everything is not as perfect as it might seem. Like the secret messages sewn into the lining of Reynolds’ gowns, there is always the suggestion that there is something more to every shot than the mere façade of luscious gowns and glamorous clients. 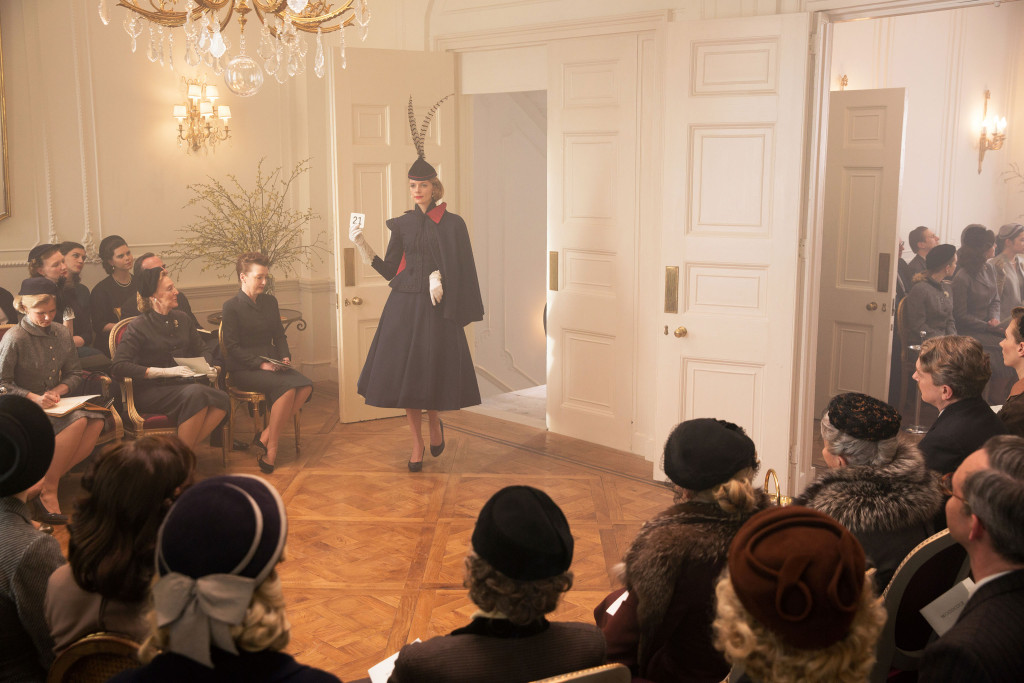 The soundtrack is equally elegantly produced. Composed by Radiohead’s Johnny Greenwood, the score consists of lusciously arranged orchestral pieces, as well as delicately muted piano performances. The production design is similarly flawless, as scenes are embellished with the suitably intricate patterns of William Morris. The locations, split between London’s Fitzrovia and the Yorkshire countryside surrounding Whitby, are atmospheric and reminiscent, again, of such gothic tales as Rebecca or Dracula.

Though, admittedly, there are parts of this film that may seem familiar to cinema-goers who may recently have seen Lady Macbeth, My Cousin Rachel, or The Beguiled, the skill and craftsmanship that has gone into every aspect of Phantom Thread makes it, in my opinion, a strong contender for Best Picture. It is not surprising that it has been so frequently described by critics as Paul Thomas Anderson’s ‘masterpiece’.

Phantom Thread is out now in UK cinemas. Watch the trailer: