A Paris Education is a reflexive film at its core, and one that only functions through a direct and intense self-contradiction starting at its mid-way point. The first half of the film plays like a sort of Eustache-Truffaut parody, only one severely lacking in parodic elements: it’s played completely straight. We follow Etienne (Andranic Manet) as he journeys to Paris to enrol in a film studies course; he is a self-professed cinephile who quickly finds himself influenced by the elusive Mathias (Corentin Fila), posited by the narrative as a mysterious guru figure. Mathias knows cinema, and knows it better than anyone else. He constantly laments the mainstream, he obsesses over the acknowledged masters (Dreyer, Ford, Vigo, et al.), and he is quick to harshly critique the works of his friends and colleagues. His cinematic philosophy appears to centre ‘truth’ – a vagary never offered any context or precise justification – and anything lacking should be rejected entirely.

Etienne is seduced by this rhetoric – perhaps literally, if the film didn’t both explicitly suggest Mathias might be homophobic while giving Etienne a constant string of beautiful lovers. But to read this film as a romance of that kind would be a mistake. Etienne doesn’t want to be with Mathias so much as he simply wants to be him. Etienne’s love is very much for the self, one that predicts himself as a great artist, and one that suggests he is better than his idiotic classmates so concerned with analysing ‘Z-list’ gialli rather than the intellectual cinema he supposedly prefers. And for a long time the film seems to agree with Etienne and his obsessions. It plays a little like a cineaste’s Deadpool, stacking references on references, a film that only functions if you’ve seen Bresson, Naruse, Parajanov, or whoever else gets a namedrop. At one point Etienne keys the fourth movement of Mahler’s 5th on his piano, and I thought to myself (with some exasperation) that he’s probably playing it because it’s in Death in Venice. What I expected less was for him to announce this fact loudly moments later. By this point, the film has reached a peak of cinephillic obnoxity. 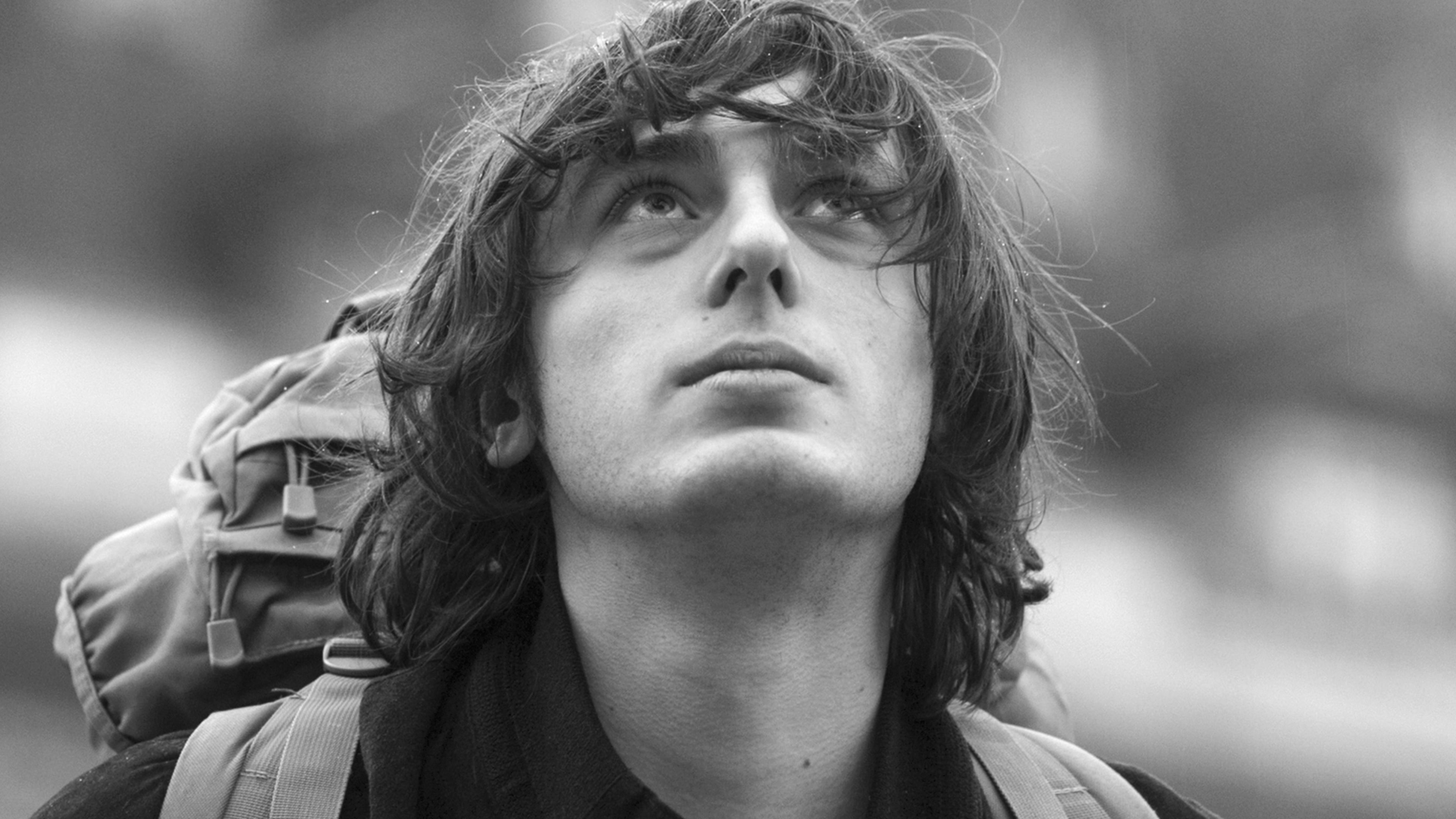 But around the middle-point it changes, and drastically at that. This is most clear at a reprisal of Mahler, Etienne’s friend playing it for company. Etienne gleefully suggests that it’s from a film, and that Annabelle (his then-love interest) probably knows which one. She doesn’t respond, either in ignorance, or more likely, because she doesn’t care. Suddenly, Etienne’s world-through-cinema is not presented as a wonderful life (hello), but as a hollow kind of in-joke. That his tastes in music are determined by his favourite movies is not so impressive to those beyond his clique, that his entire life is set around the cinema is nothing to be lauded. Annabelle later locks horns with Mathias, denigrating his ‘armchair life’. She suggests that this ‘truth’ he so seeks from cinema is itself only determined by the cinema he has seen. That he is trapped in a sort of causal loop, reflections of reflections. A harsh and accurate critique of those who live behind a screen and think themselves better for it.

This second half of the film then represents the breaking of the Mathias illusion as acknowledged in the diegesis. His ear-grating monologues on true cinema ring ever falser as he fails to justify his manner of being or belief. His taste more and more resembles a textbook from the 60s than it does the mind of an independent artist; he acknowledges he is old-fashioned, but to lament that the latest Verhoeven film is unlike Vigo or Ford seems a special kind of bluntheadedness, especially as his façade begins to crumble. So too does Etienne then unravel. His egotism becomes ever more apparent – at one point he laments to his friend that those who help great artists (said friend included) are never remembered like the greats themselves. He, of course, assumes himself a would-be great in this assessment. His relationships disintegrate around him, and his dependence on Mathias becomes less that of an acolyte than a pathetic hanger-on. The punchline comes when his short film is received poorly, his application to film school is rejected, and his feature is stalled in production. He simply isn’t as good as he came to believe he was. 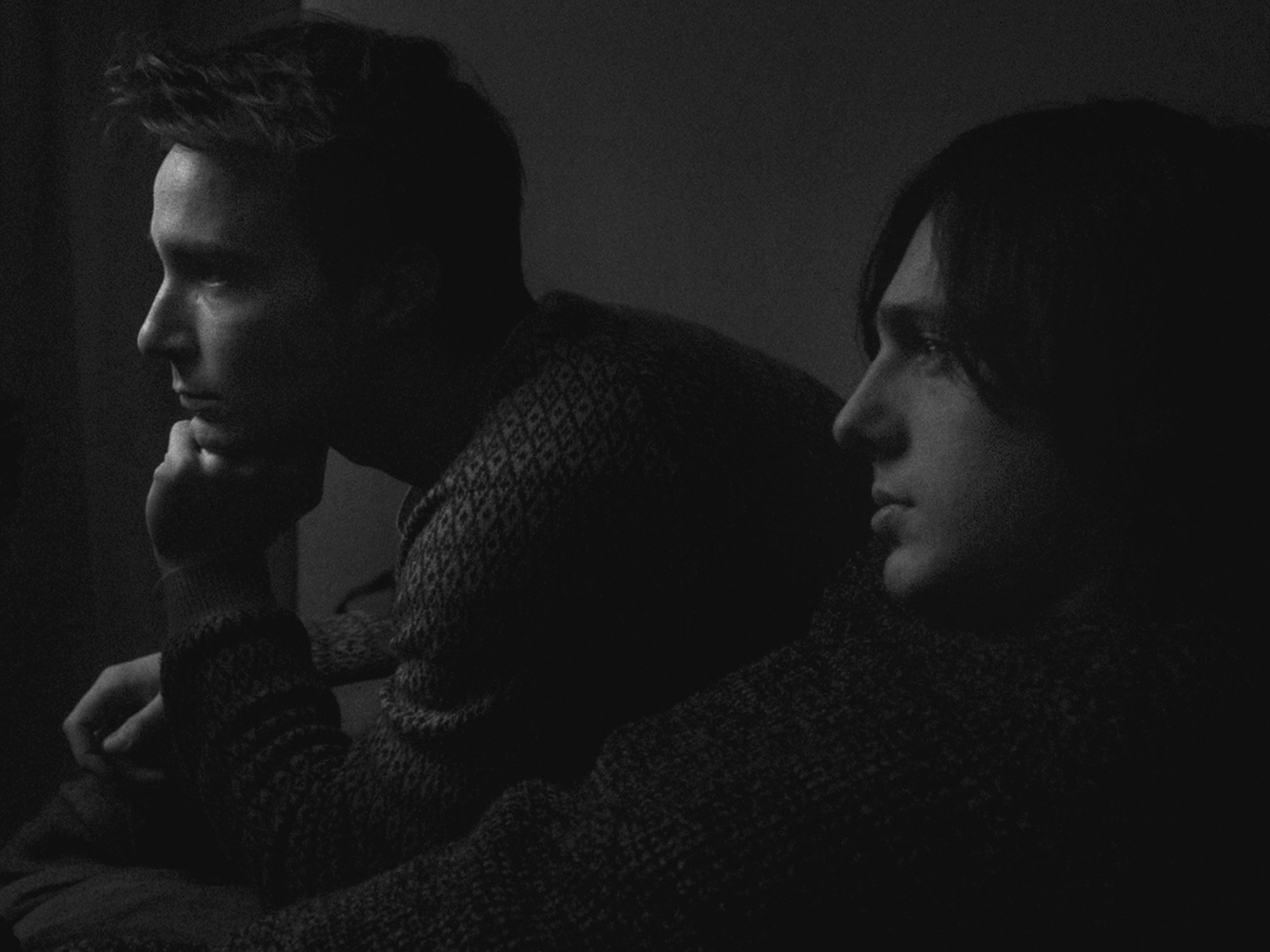 This leads to what the film’s core idea might be. Behind the vainglory Etienne had constructed for himself, he was once an enthusiastic – and to an extent unpretentious – cinephile. He came to Paris with a film of his own (which he promptly destroys after shallow critique from Mathias) and presumably opinions of his own. But being in the city, receiving its eponymous ‘education’, his tastes and ideas are subsumed by that of an overriding culture. Here it is Mathias, but any sort of cultural elitism might do. To parallel Annabelle’s activism with Etienne’s astaticism as the film does might be trite (and it is), but it nonetheless illustrates Civeyrac’s position adequately – a life via art is not in any degree more true than one without, and to assume that a taste for Bresson equates with a knowledge of the world or of any sort of ‘truth’ is a presumption too far. The bifurcated structure may lead to a distinctly bipolar viewing experience, and there are plenty of less successful narrative lines and thematic ideas not discussed above; but on balance, Civeyrac has achieved an unexpected example of cinematic self-critique.

A Paris Education (Mes provinciales) had its UK premiere at the BFI London Film Festival on October 10th. It has yet to acquire a UK release date. Check out its trailer below: