It’s almost a shame that films of this kind are now forced to endure the weight of cinematic sheen for a chance of exposure. Exploitation pictures of old could almost rely on ropey technicals for a sense of character, but the environment that could produce and support such films has slowly diminished, even if an audience still exists for a similar kind of picture. Enter Dragged Across Concrete, a genre epic splashing together buddy comedy, crime thriller, and old-school gore. S. Craig Zahler has been a sort of one-man revival for this kind of cinema, and his debut, Bone Tomahawk, combined the weary western with a hint of horror gore and the ever-dependable Kurt Russell. It’s almost the kind of cinema that might’ve been dreamed of in the 80s: a world in which Mel Gibson will be gunning down bad guys for the rest of time. And closing in on three hours, that’s around how long this film feels.

But while I’m certainly game for the hypermasculine ultraviolence contained in the average Gibson fixture, I have struggled with Zahler in the past. His debut felt inherently overwrought, its own sense of importance blunting its sharp edge to a clumsy bludgeon. A moment of gore in Bone Tomahawk became almost instantly infamous, but for me it was just that. A moment. Perhaps in fear of devaluing the event Zahler reeled everything in up to that point, but very little filled its place, beyond clunky exposition and circular character development.

Dragged Across Conflict is similar, but much worse in this regard. Attempting to tackle at least three simultaneous storylines, its own genre bending results in an inconsistent tone and pace. At one moment it is a police procedural, a slow-burn stakeout punctuated by humour and narrative mystique. Then it sets up a ten-minute joke, the result being a sudden gore-show, before returning to its original mode with the audacity to suggest some kind of remorse. It isn’t so much not knowing how to feel, but knowing all too well how the film wants you to feel, and skipping through these moods at will. This isn’t a combination of genres so much as a slideshow of them, the conclusion being a loss of both the carefree violence of an exploitation picture and the emotional payoff of a more serious police film. We are left in a strange, grey, middle ground, in which nothing matters but everything does.

This is made yet more complicated when Zahler throws some thematic ideas in the pot. He briefly seems to examine the spread of racism among working class families, but then leaves this thread loose, a decision made all the more questionable by the content that follows. Vince Vaughn’s character is almost insultingly spared any investigation at all on this point by being given a black girlfriend, as though that is sufficient. There is certainly a degree of self-awareness at work here – Gibson’s speech about police efficiency is of a similar tune to Orson Welles’ in Touch of Evil – but the more satirical grounds of Zahler’s film are left equally unexplored. He signals to us that he doesn’t approve of police brutality and racism despite their appearance in the film, and little more than that. 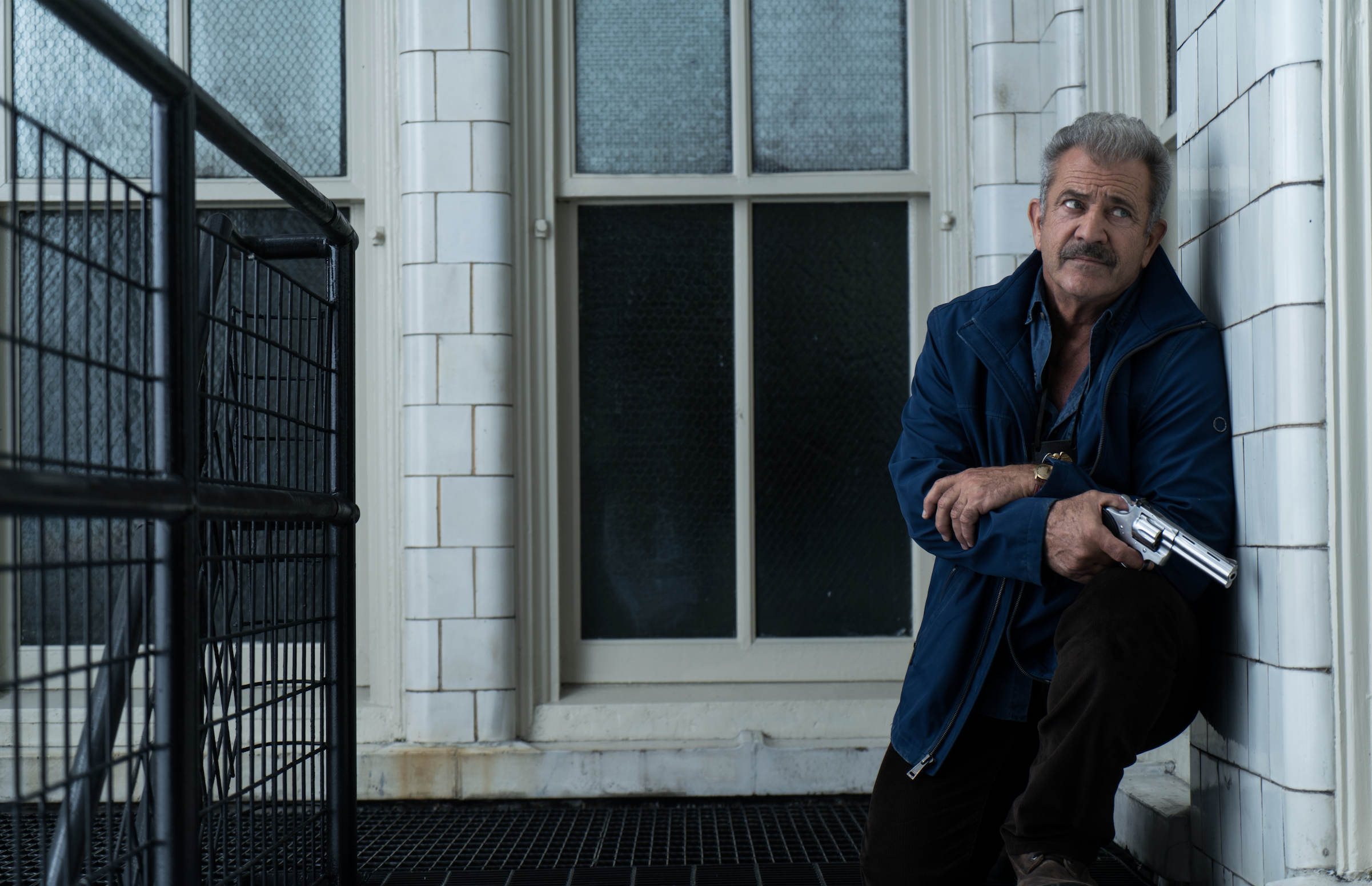 Less sensical than this is the simultaneous storyline that follows an ex-con getting back in the game. He has a disabled brother and a drug-using prostitute mother (another tonal mismatch) and so, presumably, needs the money to get by. That’s about all the justification his narrative line receives, and by its conclusion the exact takeaway seems to be muddled at best. It’s something along the lines of ‘crime does pay’ without any clear comment beyond that point. As a ‘survival of the fittest’ sort of twist it might function, but then a bizarre epilogue is tagged on the end to suggest some kind of emotional gratification. Maybe it’s supposed to be funny, but then against many of the genuinely good jokes in much of the film, it fails to tickle.

It is this comedy that saves the film from the constant threat of monotony. Gibson and Vaughn make an entertaining pairing, and their scenes together exhibit the better side of Zahler’s writing ability, including an actual catchphrase for Vaughn (that never quite catches, but hey, it’s there). Had this film been condensed into a more reasonable length and been focused on this dynamic I imagine it could have worked, even worked quite well. It is the desire for the grandiose, the attempt at something sprawling and intermingling, that undoes any quality hinted at. We are left instead with a hollow epic, one that overshadows nothing but itself.

Dragged Across Concrete had its world premiere at Venice Film Festival on September 3rd, 2018. Its trailer has yet to be released.